This is the first of a four-story series on Sleepless in Singapore exploring Cambodian culture in North America & more specifically, the New York City borough of the Bronx. Welcome to “Cambodians in New York.” 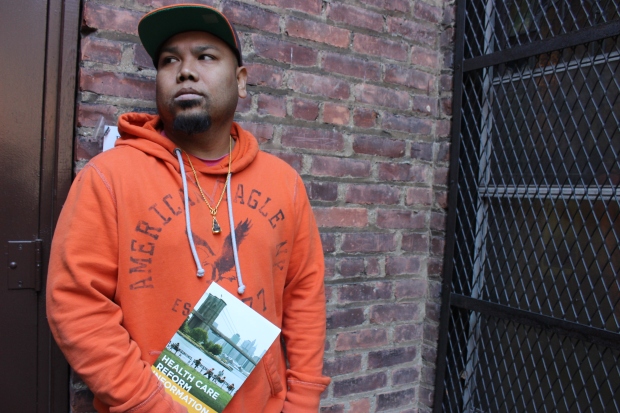 NEW YORK — Born under the Khmer Rouge’s ruthless rule in Cambodia, Thoul Tong knew little about the genocide there until his family moved to the Bronx, and he started going to school in New York City.

Now, he’s both tantalized and repelled by the history of the homeland he hasn’t seen since childhood.

Listen to his story below.

This audio story was also featured on Global City NYC’s Coming to America series, a handful of profiles about people who have traveled from all over the world — Liberia, Greece, Haiti, and more — to settle in the United States.

Part II of “Cambodians in New York” will return to Sleepless in Singapore soon with a story about the Bronx-Cambodian reaction to the ongoing United Nations tribune prosecuting former high-ranking Khmer Rouge officials currently underway in Phnom Penh.

2 thoughts on “Cambodians in New York: Coming to America”